Today I'm going to teach you a "secret"! The sharpie on ceramics craft craze? It doesn't really work.

I know, I was devastated too. I made myself a sharpie mug and a plate and neither of them survived a single wash. Maybe I messed it up, but doing some quick Google research led me to believe I am right. I still really wanted to make myself a nice personalized mug though so I went to the craft store and did some exploring! 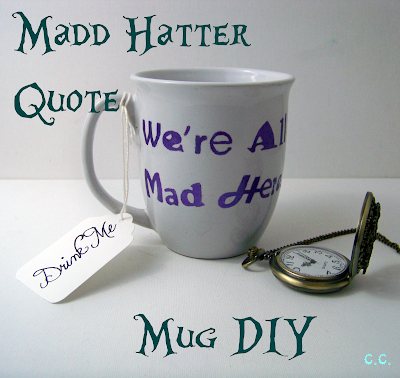 I found Martha Stewart's Craft Paints and it seemed like they would do the trick! Check out how I made this cute mug, and the typography pattern below!


This is a really basic tutorial, but I did make the pattern to share with anyone who wanted to make a similar mug! 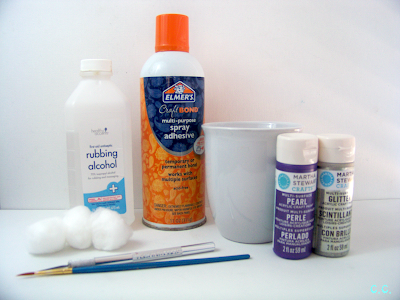 Heres a list from a new thing I'm trying. Just so you know if you purchase anything through these links I will be compensated, thanks for the support!

Here is the pattern, every time I tried to upload it to Google Docs the letters changed. 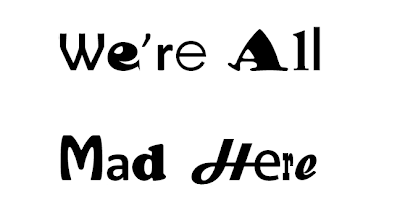 Step 1: Clean your mug off with the alcohol and the cotton balls. 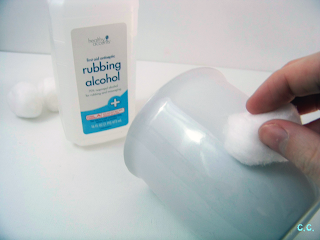 Step 2: Now print out the words on cardstock. Use the Xacto knife to cut out the letters. Letters with open spaces in the middle will need to be fussy cut. Here's what it should look like when done. 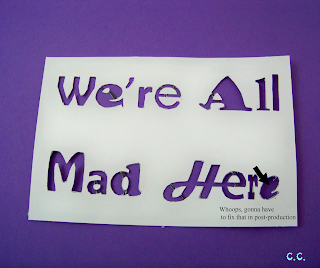 Step 3: Take your spray adhesive, your mug and your word stencils outside. I also brought a piece of cardboard to work on. 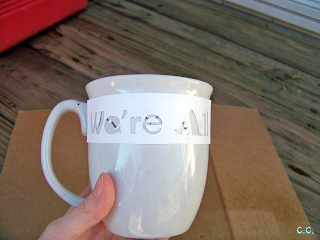 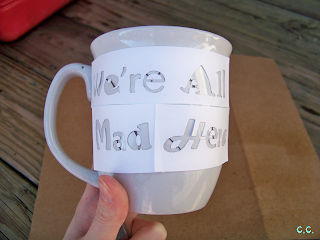 Step 4: Paint in your letters, using light, consistent coats. Mine took 3 for complete coverage. Let dry an hour between coats. 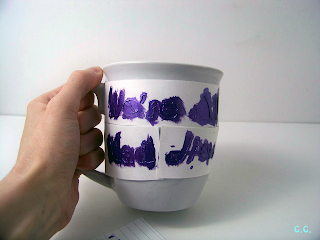 Step 5: Once your paint is dry, remove your stencils. 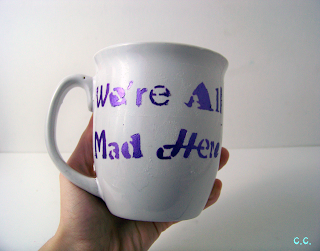 Use the Xacto knife to remove any residue left from the stencils. 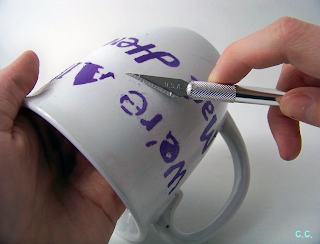 Step 6: Paint in the missing sections of your letters. It was at this point I decided the back needed a little something, so I free handed the 10/6. Here's how it looks when the painting is all done. 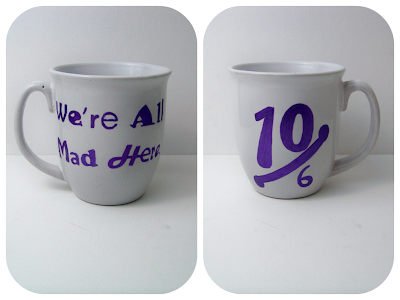 Step 7: Now put your mug in the oven on the rack and begin preheating your oven to 350. Let it bake for 30 minutes after it reaches temperature. 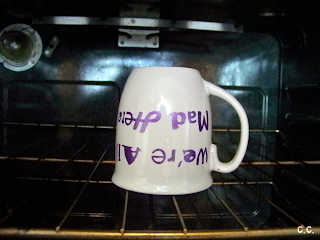 Now your mug is done! But according to Martha Stewart's instructions you need to let your mug cure for three days until it's safe to use. But at least by baking it you cut down on 18 days of curing. 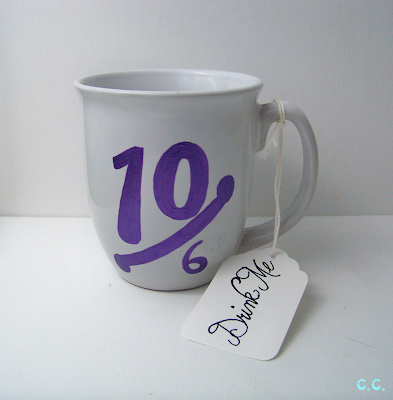 It stood up pretty well to a hand washing, but I noticed some slight pealing around the edges of some of the smaller letters. I assumed that's where my paint was thinner so I repainted the edges and re-baked it and waited three more days before using it again and everything seems to be alright now! Beware thin spots! I feel like it will stand up to a machine dish washing because I can scratch at the letters and they don't chip. I'll update you with any new data though.

Have any of you had more luck with the sharpie project or is it really just a false dream? A trend that floated only on the hope that it would work cause it would be so cool if it did?

P.S. I liked up here, for more bloggy creativity, check it out!